Deconstructing a meme to its 5 core elements

I know what you're thinking. "How crazy must one be to deconstruct a meme?". But you clicked on this blog post reading it now, so I assume you're crazy too. Let's get into it.

For a meme to be funny, it's important to understand the 2 visible and 3 invisible elements that make up a meme.

A template is the empty canvas upon which you paint your meme. A template usually has context baked into itself.

In simple words, a template is what a meme looks like without the text. It's an image, GIF or video with a potential to invoke laughter.

An image, GIF or video with a potential to be invoke laughter when turned into a meme.

It's usually sourced from a popular movie or tv series but you'll find meme templates out of popular interviews or events as well. (Will Smith, we're looking at you)

The copy is the text that goes on the template. The copy rides off of the in-built context of the template to generate laughter.

It's usually the copy that invokes laughter. It's because, the template is already familiar to the audience - they've seen it before. But when combined with a copy, that's new for them.

In the below example, the copy is "One does not simply create a funny meme". It plays to the context of something not being simple to communicate the core idea - it's not easy to create a meme.

The template + copy makes up the visible elements of a meme. But that's not it. There's more.

Typically, this is where the meme originates. This is the source.

In the below example, the message is this - "It is not easy to create a meme"

The context is the most powerful element of a meme. Have you ever shown a meme to a person only to realise they don't understand the context? It hurts. Without the context, a meme fails.

When people see a meme, they laugh because they remember the context from the template. Then they connect it to your message. Stronger the connection, louder the laughter.

A template usually has a context baked into it. The other elements have to work with the context because that's set.

In the below template, the context is this - it's not easy (or simple) to do something

The final piece is TCF - how the copy and the template fit together.

The TCF is how aptly the copy fits with the template. Template-Copy Fit is the difference between a meme and an image with Impact- fonted text on it.

To get a strong TCF, you need a strong understanding of the template. For example, imagine this meme for the Boromir template

It doesn't look the same, does it?

On this journey to democratising meme creation with Supermeme.ai, we need to understand memes at its core, break it down into its core elements and reconstruct it back digitally. We don't know if we'll be successful but it's definitely fun to try 😀

Let me know what you think of the blog post!

Get new memes in your inbox!

Generate original memes powered by AI. Search for meme templates describing an emotion or an action and get a share-worthy original AI-generated meme in seconds.

You may also want to read 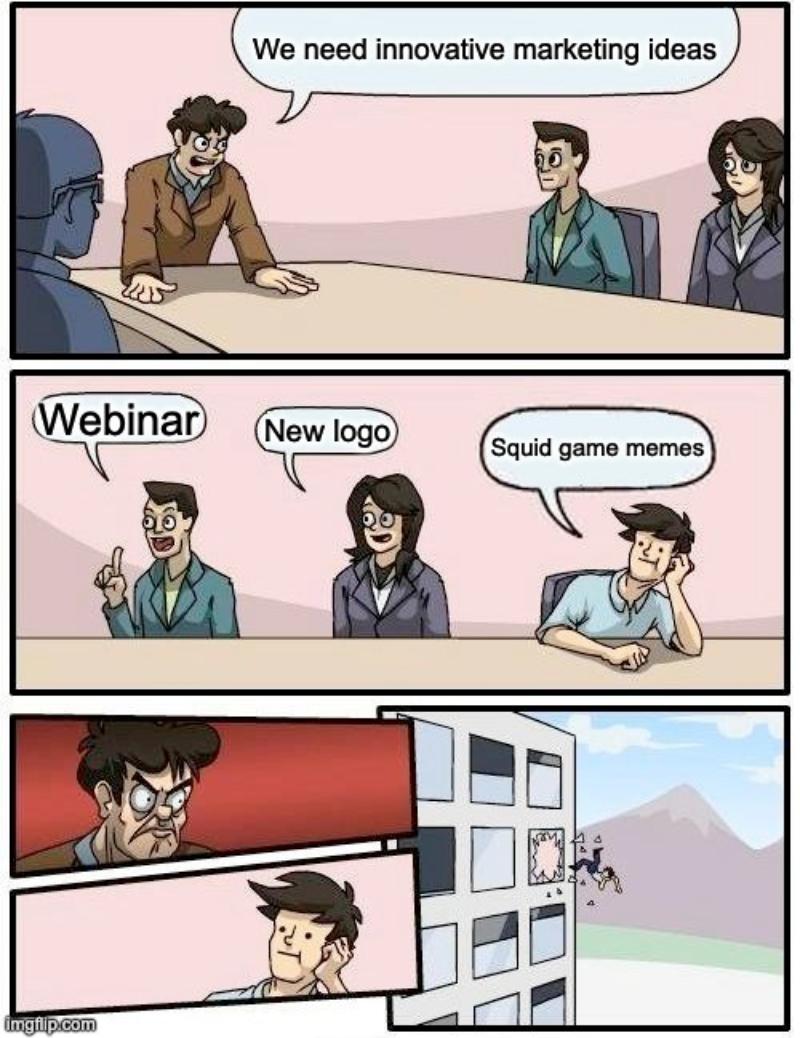 10 safe Meme Templates for your next business presentation 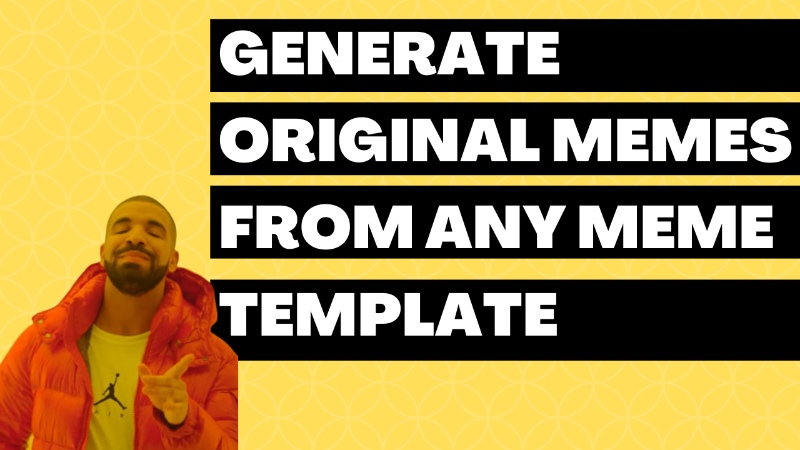 Generate an original meme from any meme template with AI